The Difference Between Botox & Dysport

The Difference Between Botox & Dysport

Cosmetic injectables are incredibly popular these days. In fact, a survey by the American Society of Plastic Surgeons revealed that the number one cosmetic minimally invasive procedure of 2020 involved botulinum toxin type A. If you’re not familiar with this injectable, you may recognize it better by one of its brand names: Botox or Dysport.

Yes, both Botox and Dysport contain a version of the same toxin. However, this doesn’t mean they’re interchangeable. Let’s learn more about these cosmetic injectables, and find out the difference between Botox and Dysport.

What are the Similarities Between Botox and Dysport?

Botox and Dysport are types of botulinum toxin type A injections that can prevent muscle contractions in the body. While they can both be used to treat muscle spasms in certain medical conditions, they’re more commonly used to reduce the appearance of fine lines and wrinkles, especially in the face.

Their best similarity, however, is their safety. Both Botox and Dysport are considered to be quite safe for the right candidates. Sure, there are some common side effects, such as headaches, numbness, and pain at the injection site, but these tend to be temporary. More often than not, you can leave right after the procedure and continue on with your daily routine.

What are the Differences Between Botox and Dysport

As you can see above, Botox and Dysport seem to be quite similar on the surface. However, there are some important, subtle differences between these two popular brands.

While both brands technically use botulinum toxin type A, they use different types. Botox uses onabotulinumtoxinA (ONA), while Dysport uses abobotulinumtoxinA (ABO). This is what is responsible for most of the following differences between the two injectables.

Dysport requires more dilution than Botox. Therefore, you may require more Dysport injections than if you did the same procedure with Botox. Note that this doesn’t make Dysport any less effective - you’ll just need more treatments.

Now, this does depend on the situation, but generally a unit of Dysport is cheaper than a unit of Botox. However, since you often require more treatments, the price may even out in the end.

The ABO molecules in Dysport tend to spread further than Botox’s ONA molecules, as it can diffuse quite effectively. This means that, in many cases, Dysport can be a better choice for treating larger areas. However, this means that it may not work as well when you’re trying to pinpoint smaller areas for treatment, like crow’s feet. In this situation, you may want to go with Botox.

Dysport’s ABO molecules are significantly smaller than the ONA molecules in Botox. This allows them to attach to your muscles more quickly, giving you faster results. In fact, you may see your final results within a couple of days with Dysport, compared to an average of about a week with Botox.

Should I Choose Botox or Dysport?

It’s hard to say, as it depends on the individual and their desired results. The best thing to do is talk to your practitioner to see if they recommend one over the other. 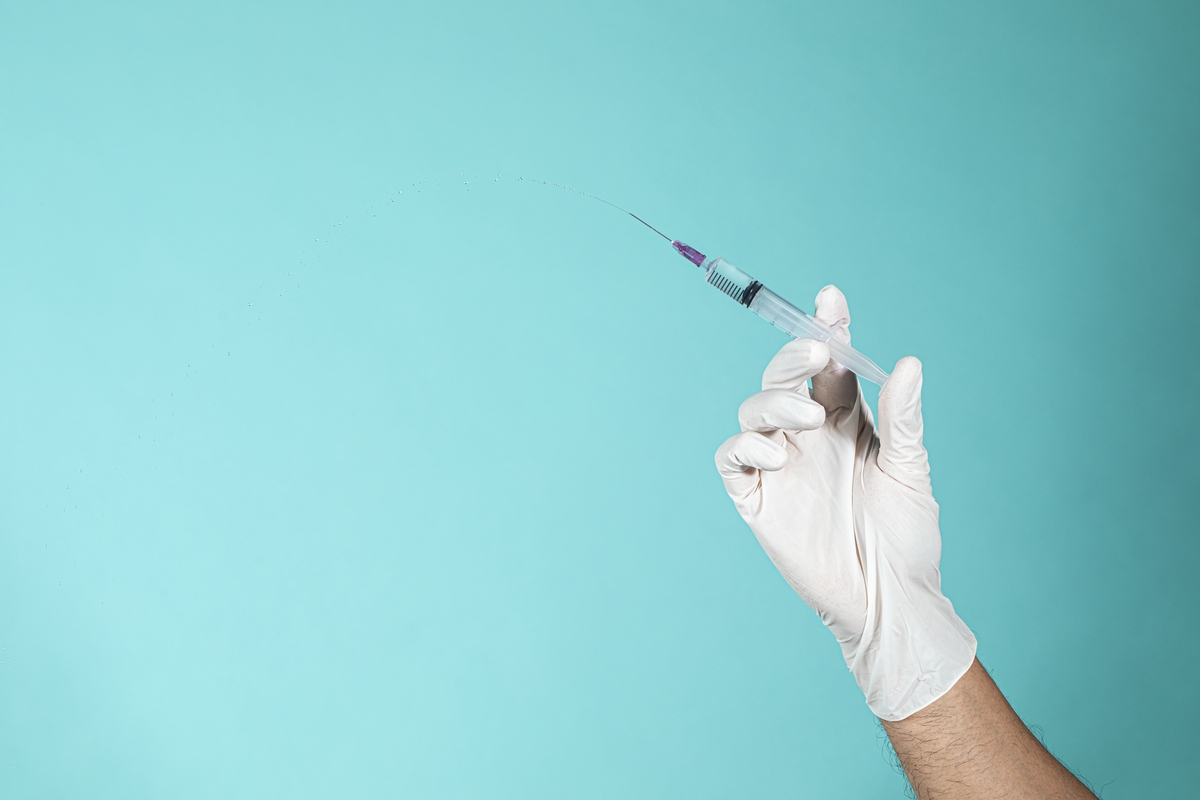